Centro San Valero is the first participant in Aragon that accepts the challenge to find the world’s best IoT developer by joining the Internet of Things revolution. Thanks to this agreement, Obra Social de Ibercaja will contribute with €4,000 for the center to participate in the Libelium’s IoT Spartans Challenge, confirming the commitment of this organization with the education and the new technologies formation.

Education is one of Libelium strategic pillars right now and we are certainly committed to help education market and future developers. With the IoT Spartans Challenge we are helping universities, colleges and high schools train and guide the future workers who will build and run IoT projects and long term deployments, and giving them recognition for their efforts, so the best prepared will be the most in demand for the future employment. 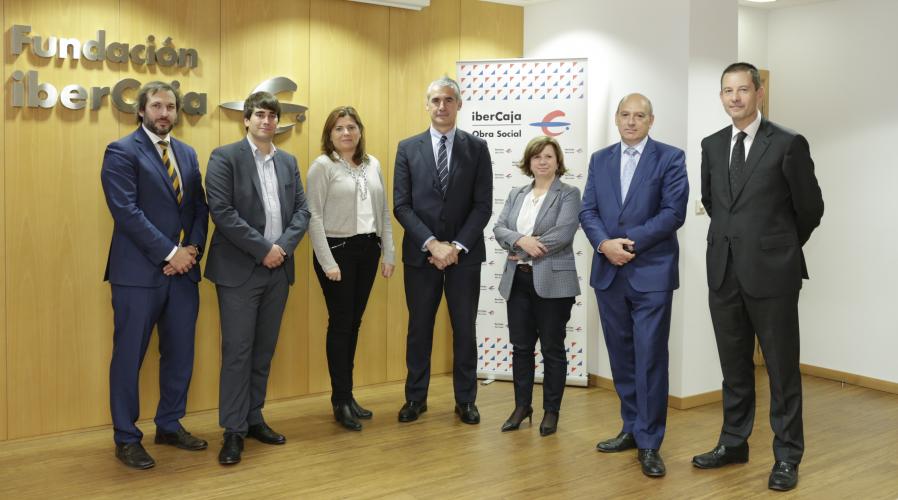 Join us in the
second edition