Libelium held the first edition of the Libelium IoT Awards on 22nd June as part of the annual IoT Conference. The aim of the Awards Ceremony was to highlight the commitment and alliance of some of Libelium’s partners for different reasons to jointly promote the IoT revolution.

In this first edition the awards had four categories to highlight the good practices of companies that are already experts in the development of projects with Libelium’s technology.

The award for the most active distributor in the development of new business opportunities was for IP Soft, from South Africa. Libelium has a network of thirty seven distributors around the world who represent the brand and have the commercial and technical knowledge necessary to develop large projects. IP Soft became a distributor of Libelium Technology for the South African market at the end of 2016. In just one year of commercial activity this company has become a Premium distributor given its rapid evolution in sales and positioning in its local market. IP Soft stands out in our distribution channel for its excellent commercial work and marketing actions carried out in advertising and participation in events. These actions had significantly helped the quick evolution in sales of the company, in addition to the positioning and visibility achieved of Libelium technology together. 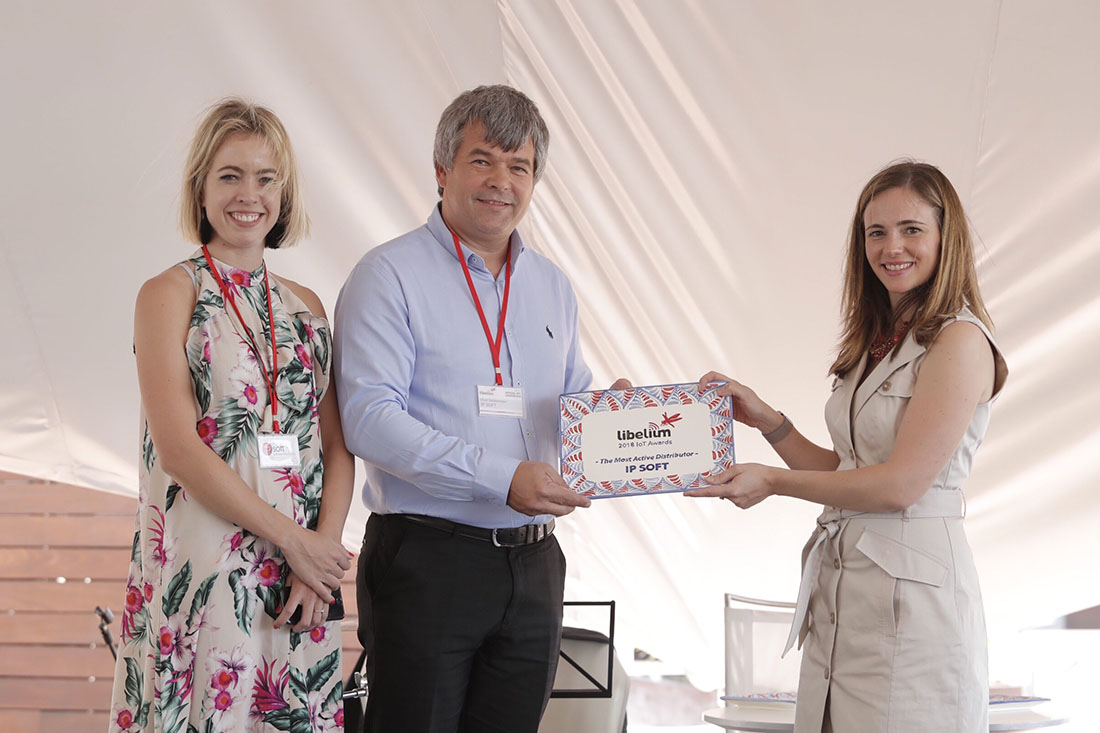 The award for the best partner in the IoT Marketplace went to Elmitel, from Slovenia. This company has been working with Libelium, packaging kits since the advent of the IoT Marketplace. Recently they have developed new packaged solutions adding its original solution for vineyards to other new smart agriculture kits for orchards and berries’ crops. Elmitel provides software platform which offers unmatched simplicity of deployment with Libelium sensor nodes and limitless customization. Elmitel features deep know-how in software engineering and communication networks, along with Libelium Waspmote experience, and know-how of FIWARE technologies. 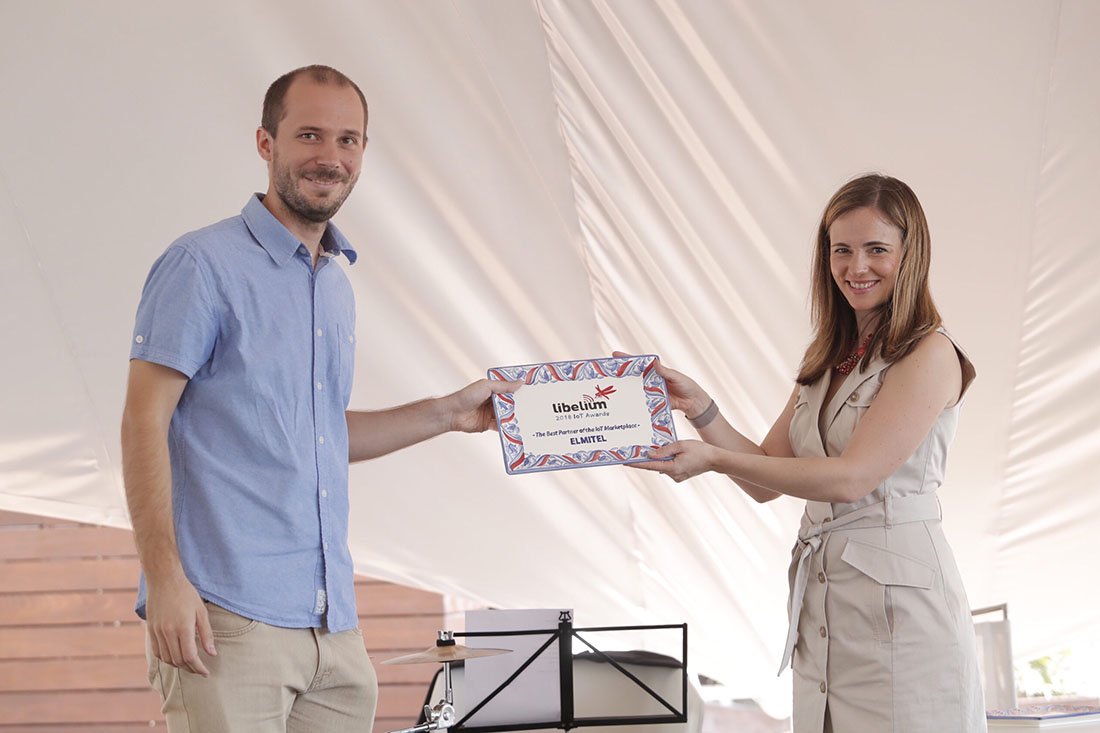 The best case study award went to Ericsson for the environmental monitoring project deployed in Piushaven, in the Dutch city of Tilburg. In the complex world of IoT, the publication of success stories that narrate real IoT projects is very inspiring for those who are developing their own projects. With more than 70 cases published on the Libelium website, this section is the most visited by companies and the one most valued by journalists in the sector. Ericsson is a strategic partner that has worked with Libelium’s technology for the last three years and has opted for a strong partnership and global strategy promoting the different applications and solutions for the IoT. 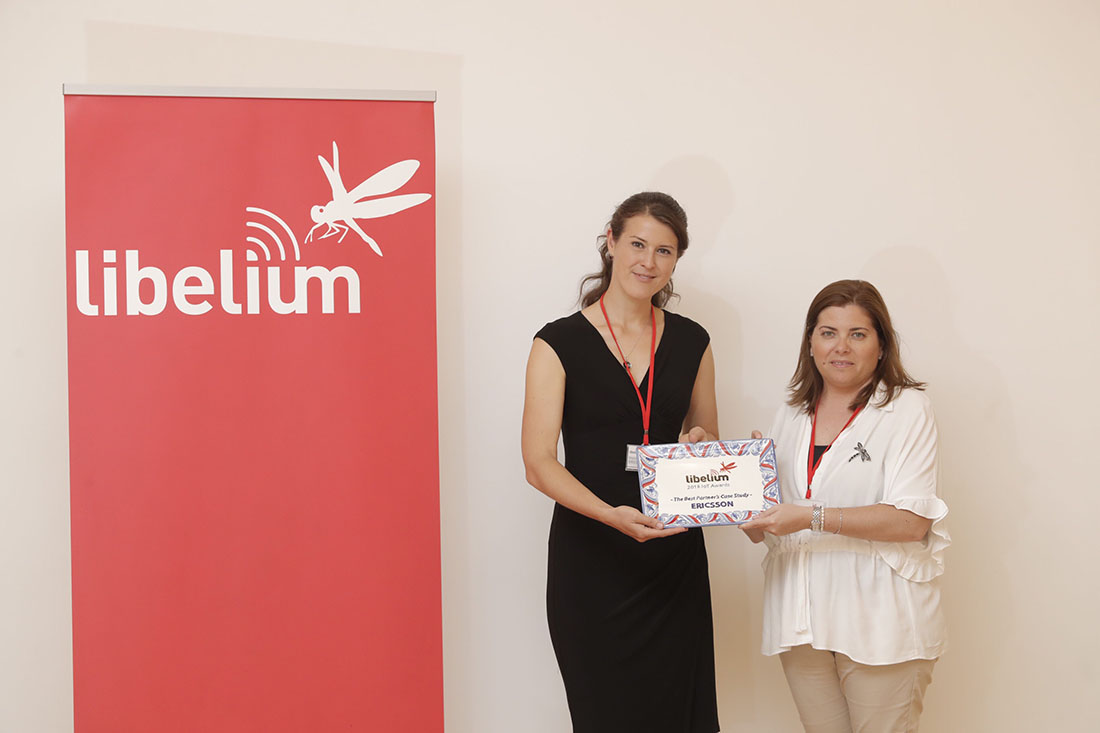 Finally, the jury highlighted a project that perfectly combines the concept of interoperability and the ecosystem that Libelium defends. This is a collaboration project carried out with Libelium technology by the Iranian distributor ASM, with LoRaWAN connectivity, through Loriot (from Switzerland), and with the cloud platform of Daliworks, Libelium’s partner in South Korea. Libelium and ASM, in collaboration with Loriot and Daliworks, have constructed the best example of an interoperability project as a result of its ecosystem based relationship: a system where all the members interact with each other and depend on one another. In the project, developed in Iran to monitor water quality in fish farms, Libelium is providing the first part of the value chain, the hardware; Daliworks provides the clouding; Loriot offers the network server for handling LoRaWAN connectivity; and ASM provides the analytics, the local support and the commercialization from A to Z of the solution. This is a winning strategy and constructing a strong ecosystem is the only way. 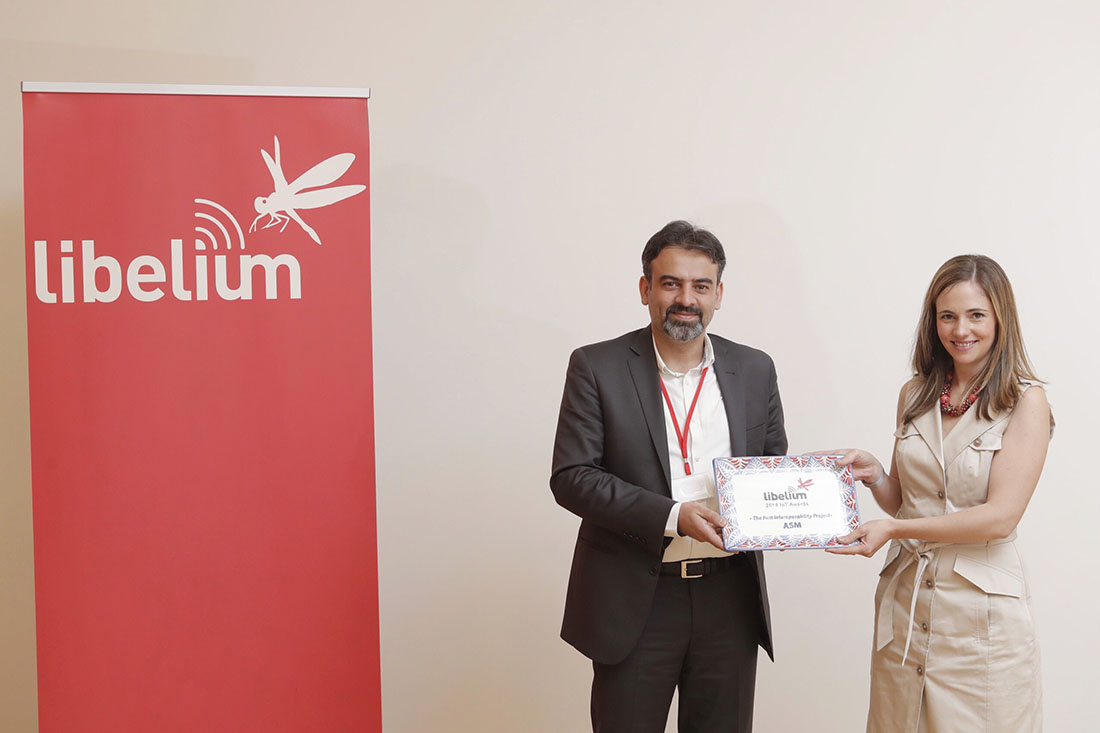 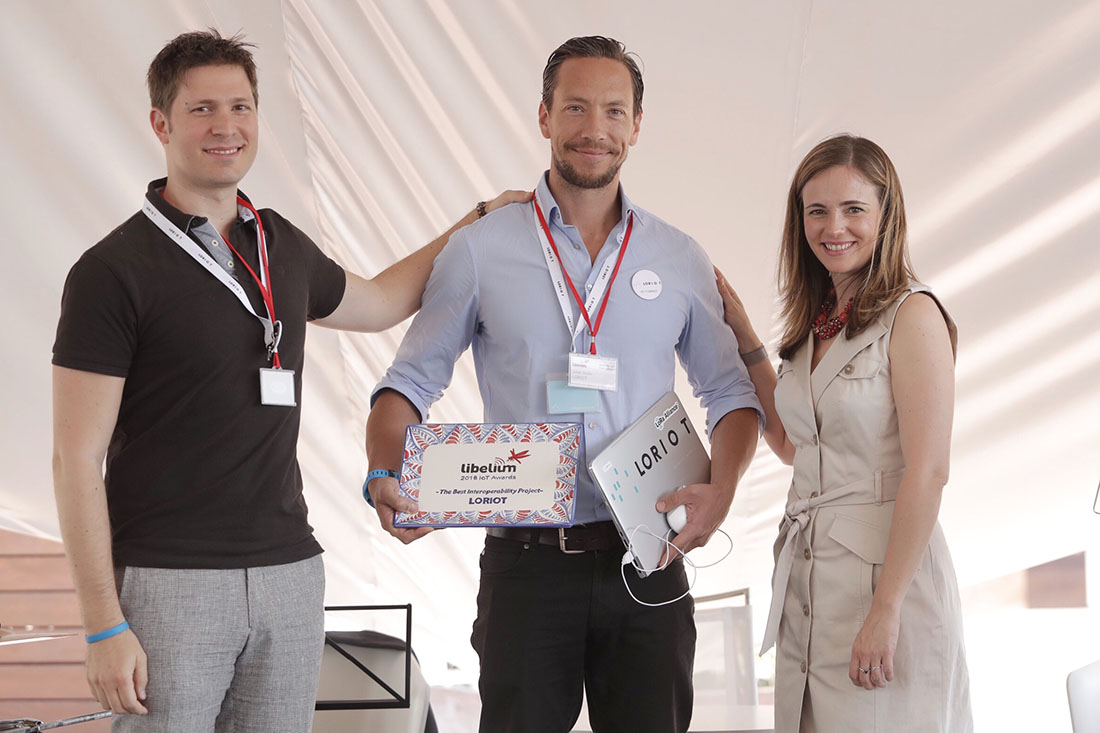