Sentilo is the first Smart Cities software platform developed by a municipality, based on experience and knowledge of the requirements of a large city such as Barcelona. 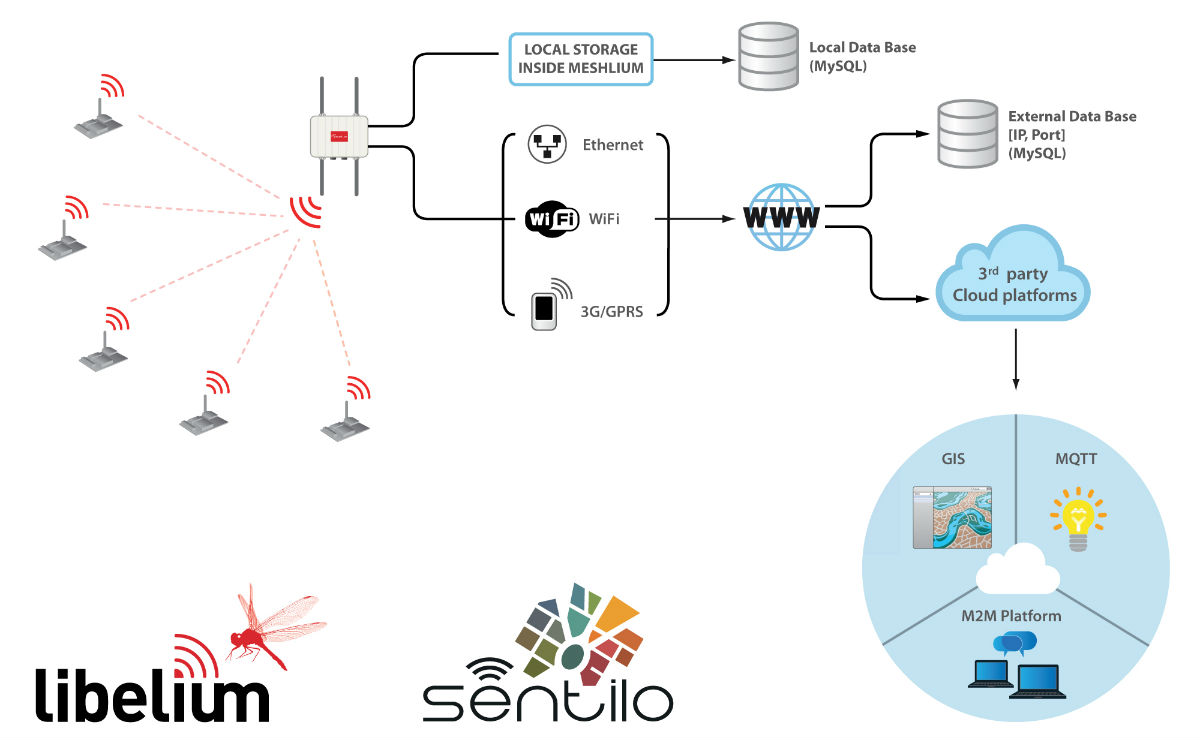 Waspmote sensor devices transmit data to the Sentilo Cloud platform via ZigBee, Wi-Fi or 3G/GPRS through Meshlium. Libelium’s existing customers can benefit from this new functionality with a free upgrade of their Meshlium software.

“Our cooperation began months ago when Libelium was selected as one of the vendors for a Smart Cities project in Barcelona to control the environmental impact on a public construction project,” said Alicia Asin, Libelium CEO. “Thanks to our successful integration and the interest received from other cities for the solution we have decided to include a Sentilo connection in the Meshlium gateway core to allow other customers to benefit.”

“The main goal of the Sentilo platform is to make it easy for cities to integrate data from different sensors and facilitate Smart Cities deployments,” said Jordi Cirera, Sentilo project manager, Barcelona City Council.  “With Sentilo and Libelium’s products working together in an open, interoperable sensor infrastructure, new opportunities are now available to any city that does not wish to pay the price of closed, proprietary solutions.”

Libelium will be demonstrating the Waspmote sensor ecosystem, Smart Water and Smart Cities solutions at Sensors Expo & Conference held at the Donald E. Stephens Convention Center in Rosemont, Illinois on June 24-26, 2014, in booth #814.

For more information about this new line contact the Libelium Commercial Department.