STCS and Libelium have partnered to integrate the hardware sensor network of Libelium with the IoT platform and business solutions that STCS offer to form up an end-to-end solution.

Both companies have already been working together since early 2016 and have also deployed the first IoT project. This partnership was publicly announced during GITEX event in Dubai, the 18th of October, with the signature of an agreement between Mr. Othman Dahash Aldahash, Vice President Product Development and Mr. Javier Martinez, Vice President Sales & Business Development of Libelium. 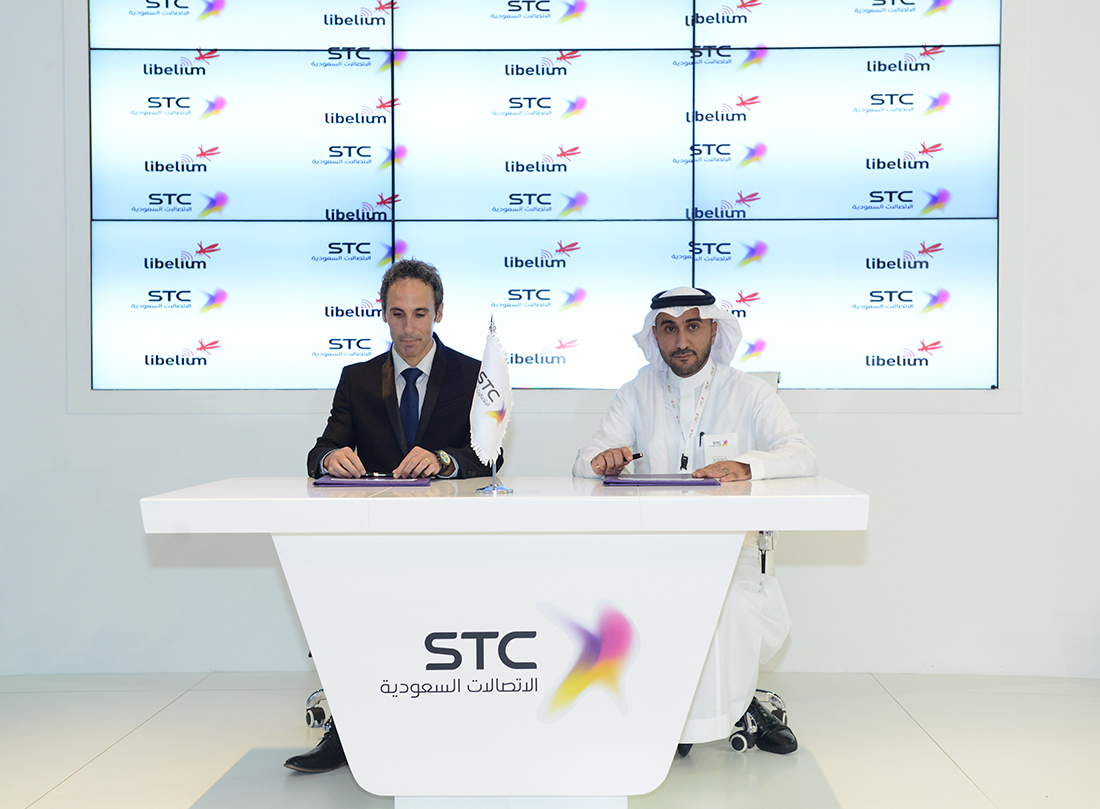 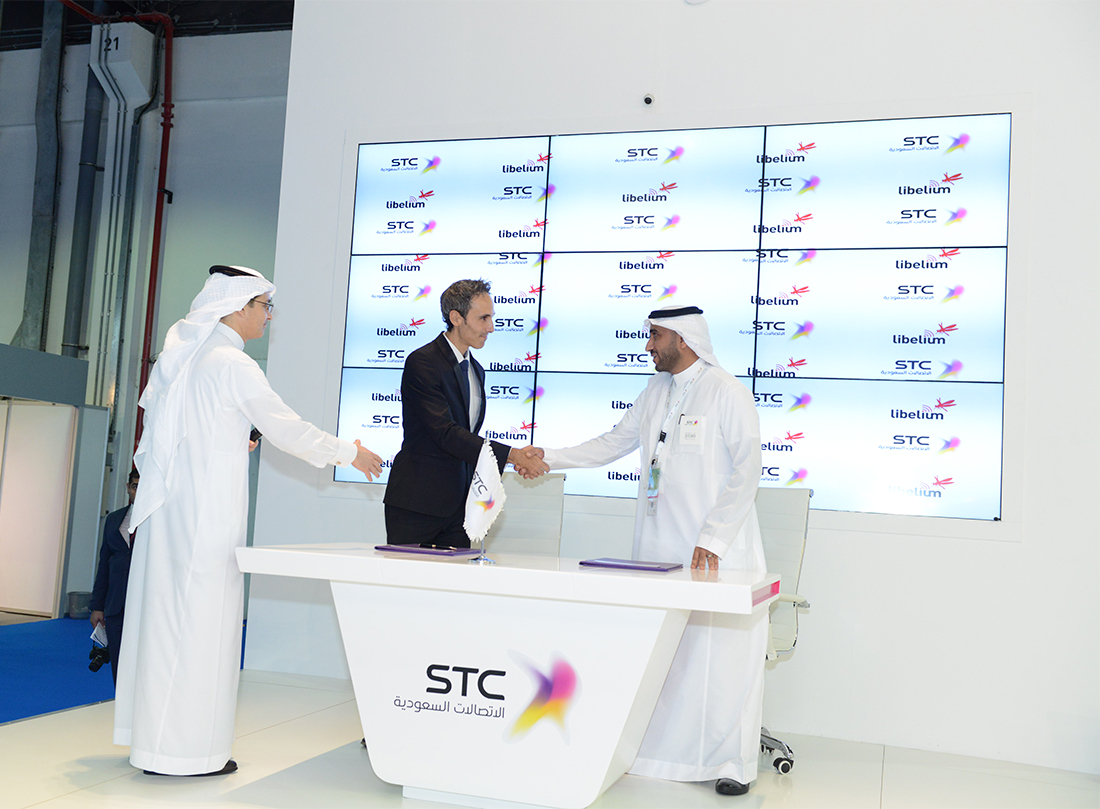 The hardware platform of Libelium is integrated with STCS cloud platform in such a way that data collected by the sensors is sent to the cloud, enabling system integrators and developers to deploy quickly a complete and robust IoT solution.

The goal of the partnership is enabling STCS and his partners to strengthen their scope of professional services on the Internet of Things adding the portfolio of wireless sensor network of Libelium, a benchmark on the IoT industry