Foro Ecofin selected Libelium as one of the companies to strive for the “Titanes de las Finanzas” Award, a recognition of good practices in the field of finances.

Libelium was awarded with the Jury Prize at the Ecofin Awards Gala, celebrated last 5th of June 2018 at Hotel Westin Palace in Madrid. 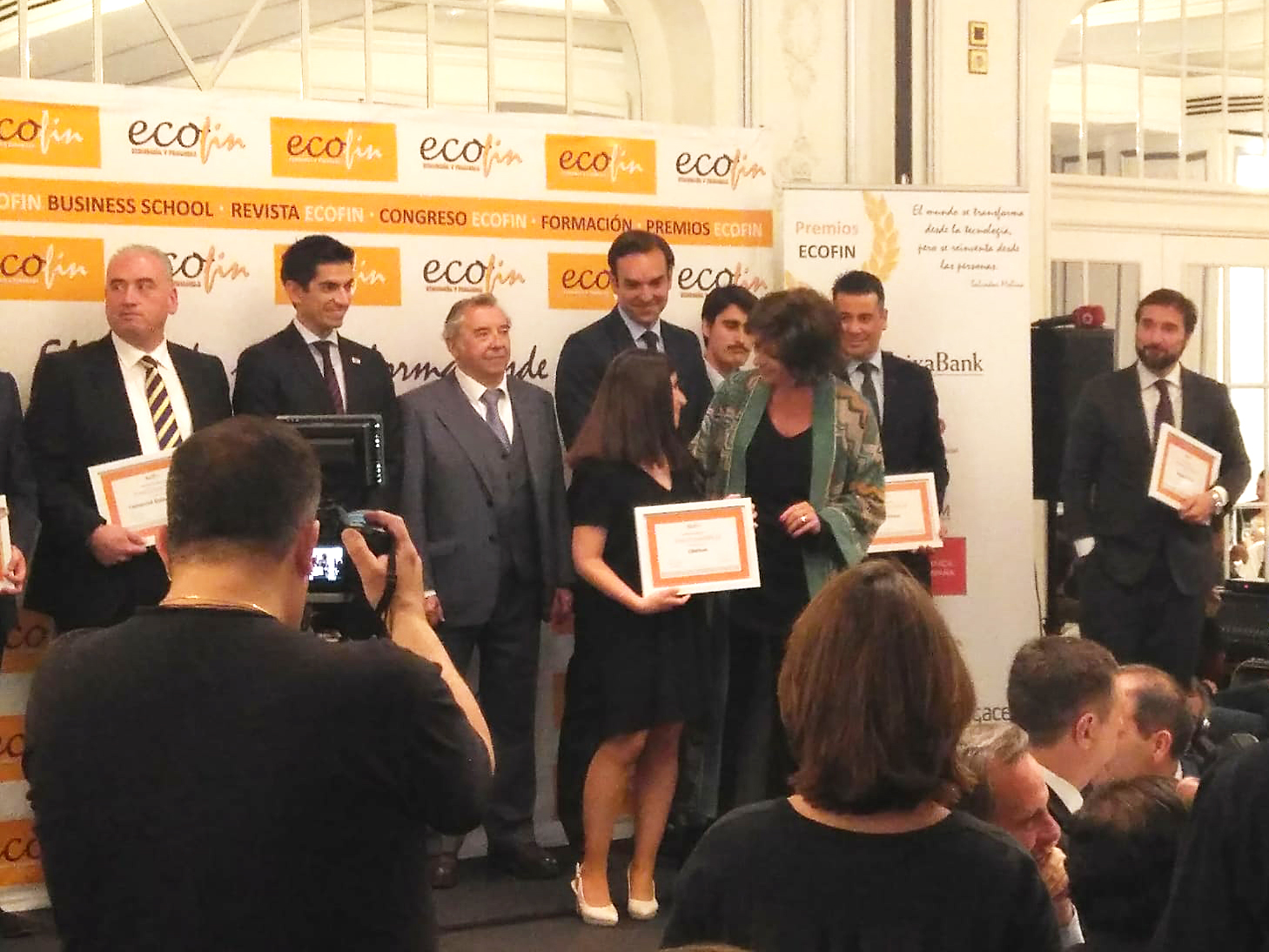 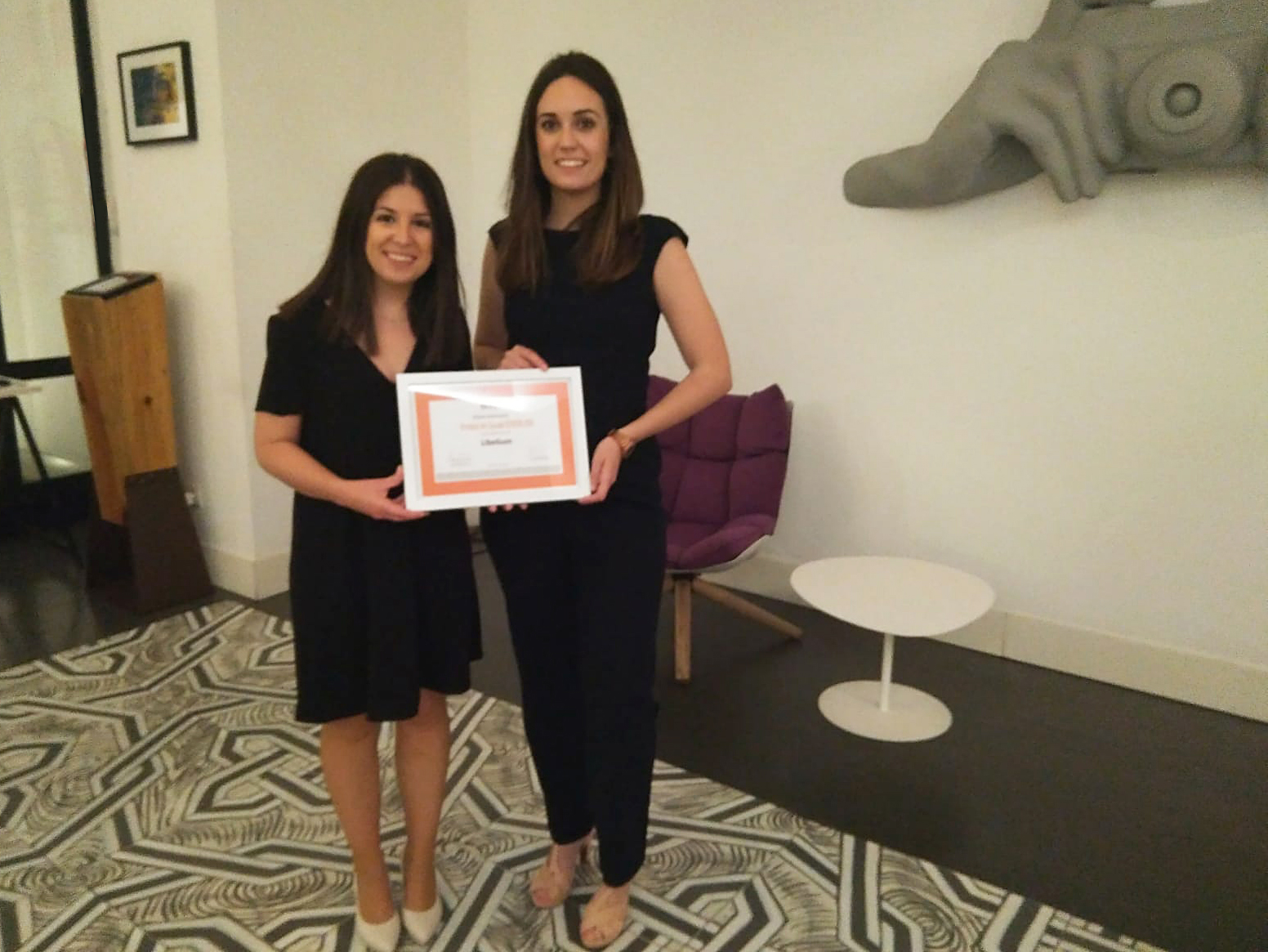