Sensor Networks to protect people from Ultraviolet Radiation in the summer

Ultraviolet solar radiation is involved in many biochemical processes, in the case of human beings in the production of vitamin D and melanin, but overexposure may result in highly harmful effects, such as erythema, sunburn and even skin cancer. This way, it comes to be of great importance to know the intensity of the radiation in a determined instant in order to choose the right protection and avoid the exposure in those moments when it may result more harmful.

According to the World Health Organization (WHO), there are some key facts which have to be taken into account: 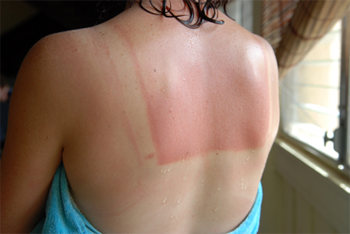 The UV radiation is not uniform in a medium size territory. It varies depending on:

The Ultraviolet Index (UVI) is the international standard for UV measurement, developed by WHO, the United Nations Environment Program and the World Meteorological Organization. It is designed to indicate the potential for adverse health effects and to encourage people to protect themselves. The higher the UVI value, the greater the potential for damage to the skin and eye, and the less time it takes for harm to occur. Sun protection should be used when the UV index reaches 3 or above.

The new Agriculture Sensor Board for the Waspmote platform integrates a Radiation Sensor (SQ-110) which works in the 400-700nm band, the optimum to control the quality of the photosynthesis of the plants. However, this sensor board is ready to use the SQ-100 Radiation Sensor which works in the BUV radiation band (240-400nm). This means we can use the Agriculture Sensor Board not only to detect the environment conditions for the plants but to control if the impact of the sun is harmful in a certain place for the people who are there. 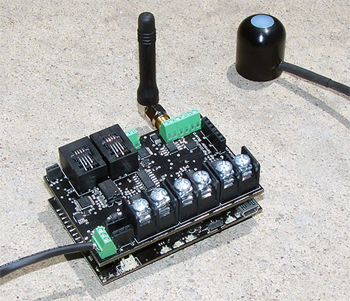 The Waspmote platform along with the Agriculture Sensor Board allows the creation of distributed UV measurement points at any place in order to cover a big area such as the coasts where people moves each summer to enjoy the beaches.

Waspmote can last for years with a single battery; however, it can also be powered from a solar panel getting perpetual lifetime. As the communications are doing wiressly using the ZigBee and GPRS protocols the information can be transmitted at any local or central point where can be processed and stored, generating alarms when the values are in the High or Very High level in the UV Index.

The sensor outputs a voltage proportional to the energy received in the ultraviolet region of the spectrum (between 240nm and 400nm of wavelength) with a sensitivity of 0.15mV for each micromol per square meter per second (µmol/m²s).

To calculate the received power in watts per square meter from this unit, which indicates the number of photons that reach the surface of the sensor each second, it is necessary to know the exact distribution of the radiation along the spectrum. This means knowing in detail which intensity of radiation corresponds to each frequency, since the energy transmitted by a photon is a function of the frequency associated to it.

In the graph below we can see how the intensity of radiation received in the sensor changes over a day from 9:00 to 24:00. The test was carried out on a clear day, 17th June 2010, in the Libelium headquarters -Zaragoza, Spain 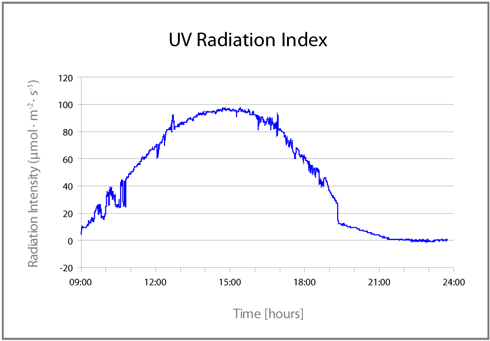 We can also see some valleys caused by the cloud attenuation which quickly go back to the normal value once the clouds go away. The intensity of the radiation increases until the highest point is reached between 14:30 – 15:00 then it starts decreasing progressively until it reaches zero at dusk.

The UVB sensor is already available inside the Agriculture Sensor Board  the Waspmote site. If you have any doubt about how to get the exact configuration to make this application with our platform do not hesitate to contact us. 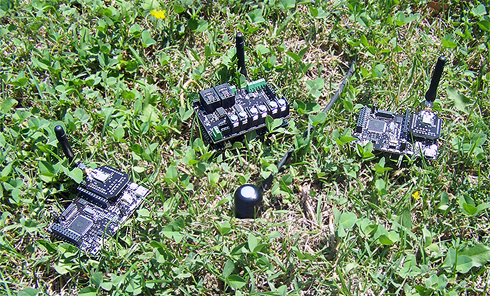