During the research of the Waspmote sensor platform, several tests were made using different kinds of transceivers according to the frequency bands (2.4GHz, 868MHz and 900MHz) and the transmission power (1mw, 100mW, 315mW).

The tests performed in the Monegros Desert (Spain) had the purpose of seing the capabilities and limits of the 802.15.4/ZigBee radios integrated in Waspmote. 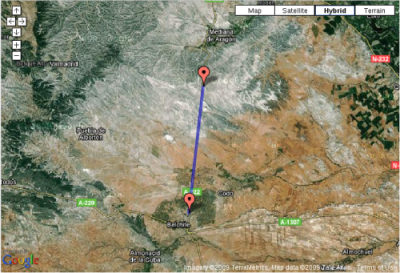 The final study and analysis of the data obtained was made as a collaboration between the Royal Institute of Technology – KTH, Stockholm (Sweden), the University of Cape Town, Cape Town (South Africa) and Libelium.

The results obtained were presented in the European Wireless Sensor Network Conference (EWSN2010) in Coimbra, Portugal. The article: “Experimental Evaluation of  Radio Transceivers for Sensor Networks in Harsh Environments”.