Alicia Asín, Libelium CEO and co-founder, received Jaime I Entrepreneurship Award on the 30th October in Valencia (Spain). The “Rey Jaime I Awards” are one of the most prestigious prizes in Spain, granted by the Government of Valencia and whose members of the jury include several Nobel winners.

Alicia Asín, first woman receiving the Rey Jaime I Entrepeneurship Award, spotlighted that Libelium’s technology connects the world to the internet and can help cities, vineyards, fish farms, factories, etc. to obtain valuable data to be analyzed in order to optimize results. 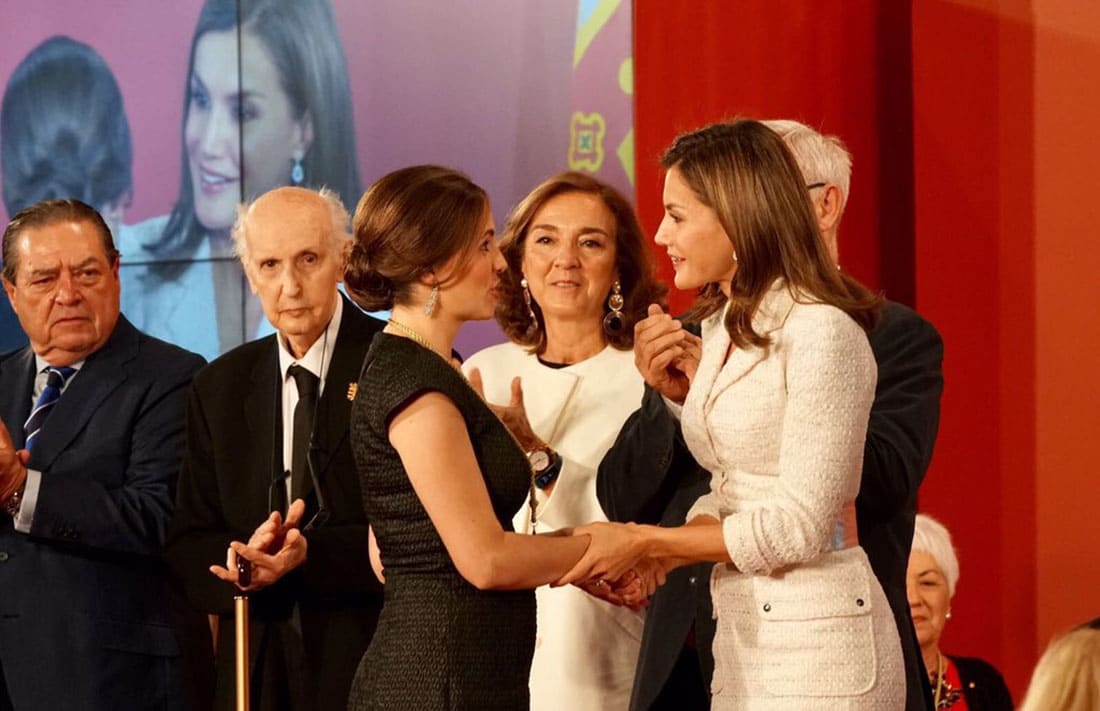 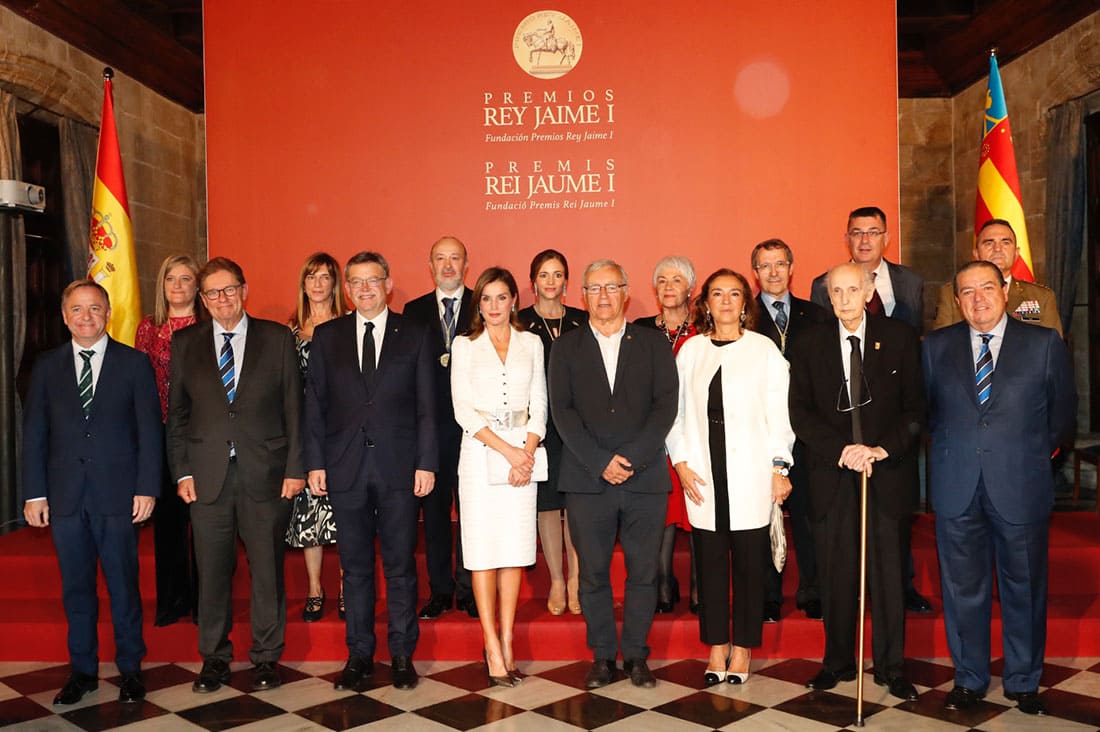