Do you prefer this case study in pdf?

Here you have it!

Libelium and the Huesca Museum have developed a research project combining art and technology, using the Internet of Things for historical-artistic heritage preservation. Both entities have reached a collaboration agreement led by the museum’s conservation area to measure the preservation conditions of two important tapestry masterpieces. Smart Heritage Success Story.

The first one is titled “Tiraz de Cols”, an 11th century piece luxuriously elaborated with gold and silk; the second is the “Tapestry of Roda de Isábena”, from the 16th century. In 1979 it was stolen from the cathedral of Roda de Isábena (Huesca, Spain) by Erik “the Belgian,” one of the largest art thefts to have taken place in Spain. 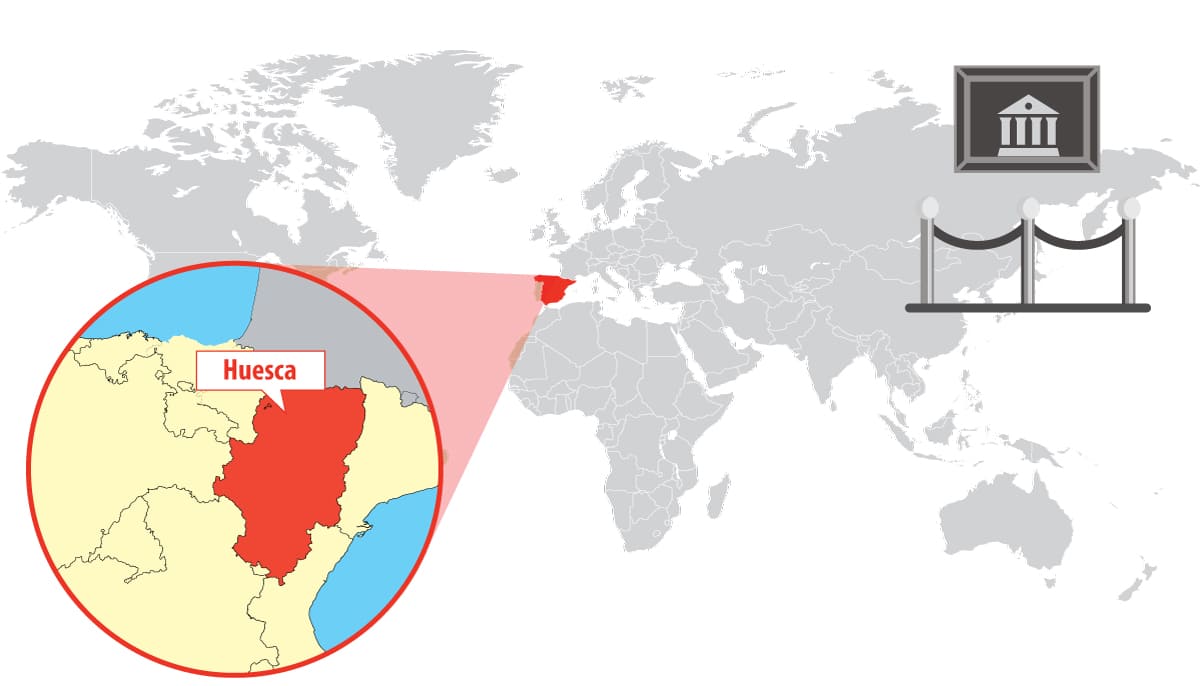 In 2010, the tapestry was announced at an auction in Belgium and was identified by an art curator who later reported it to the Spanish Civil Guard. The tapestry experienced a long journey with continuous sales and acquisitions in the art market through five countries: Belgium, Germany, Italy, France and the United States. Thirty years after being stolen, and following a coordinated operation between Spanish and American institutions, the tapestry was located in Houston, Texas (US). 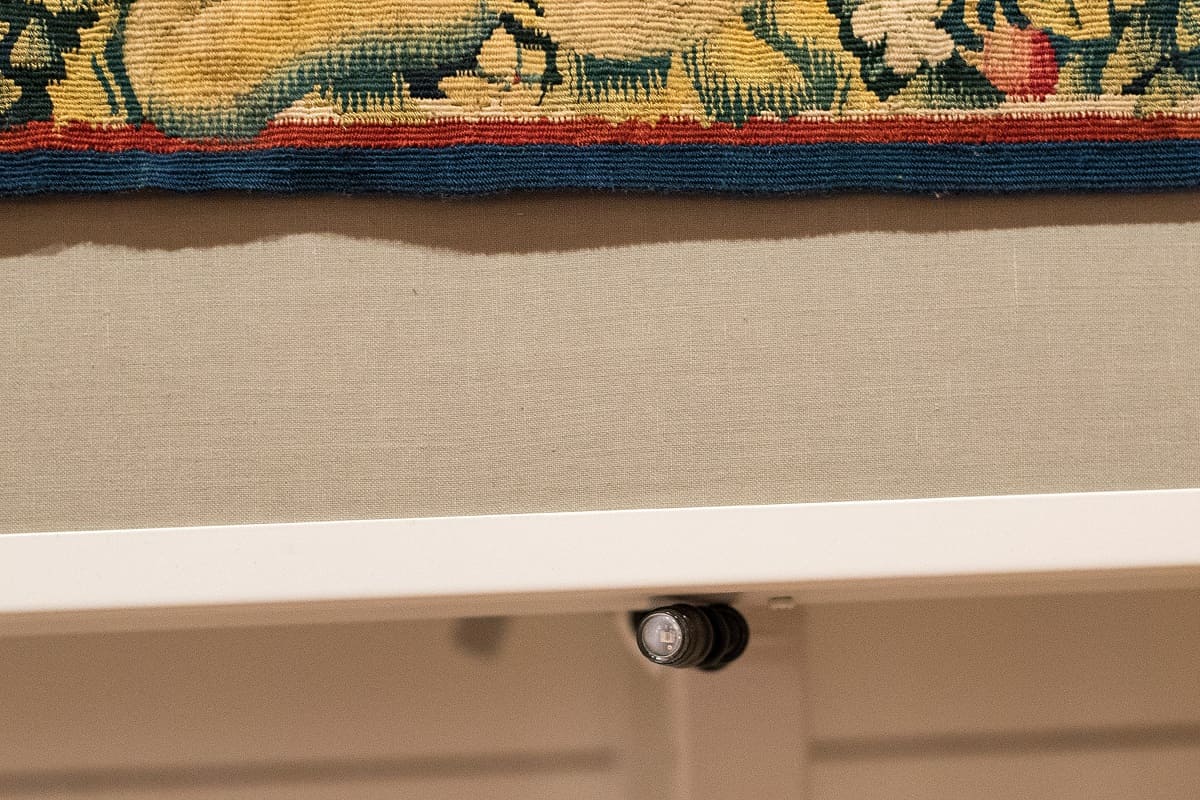 Only the light sensors are visible

These art pieces need to be preserved in very specific light and humidity conditions. An excess of light causes irreversible loss of colour in the fabric. Likewise, moisture can cause fabric to contract and dilate, damaging the image. 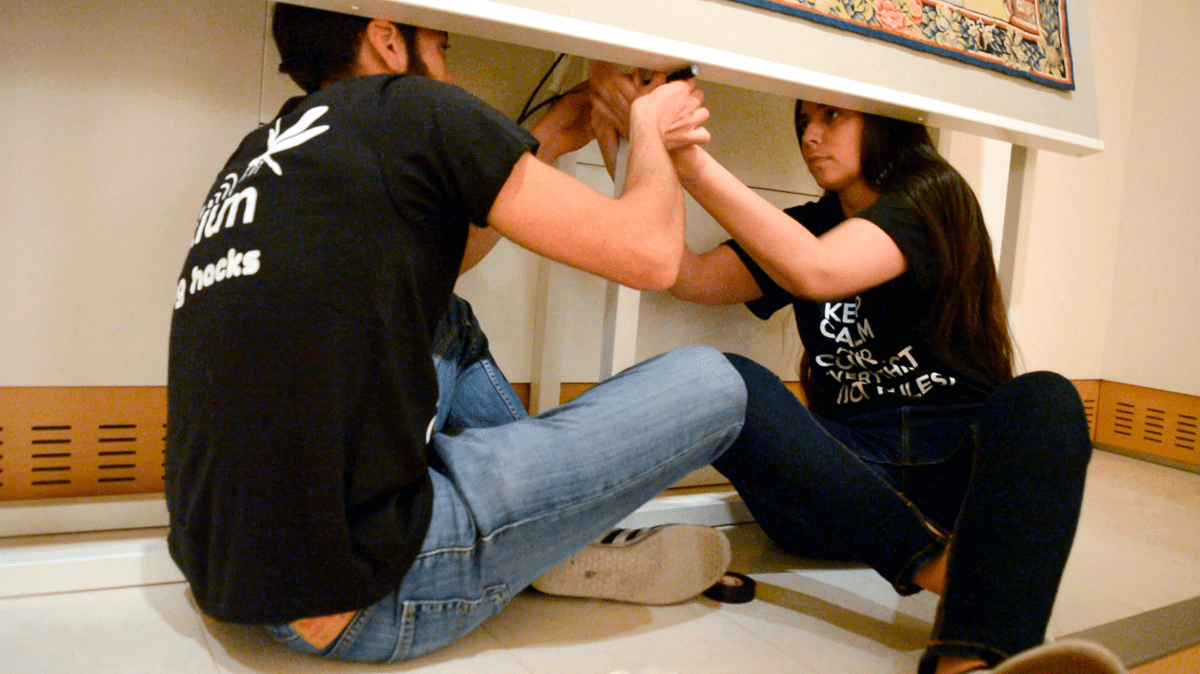 The curators of the Huesca Museum zealously monitor that the tapestry is in the perfect ambient conditions. “The light adds up, so that natural light, together with the general light of the room and the direct spotlights can affect the art. The pieces should receive 50 luxes maximum, although new regulations have reduced it to 30 luxes,” comments Fernando Sarria, manager of the Huesca Museum. 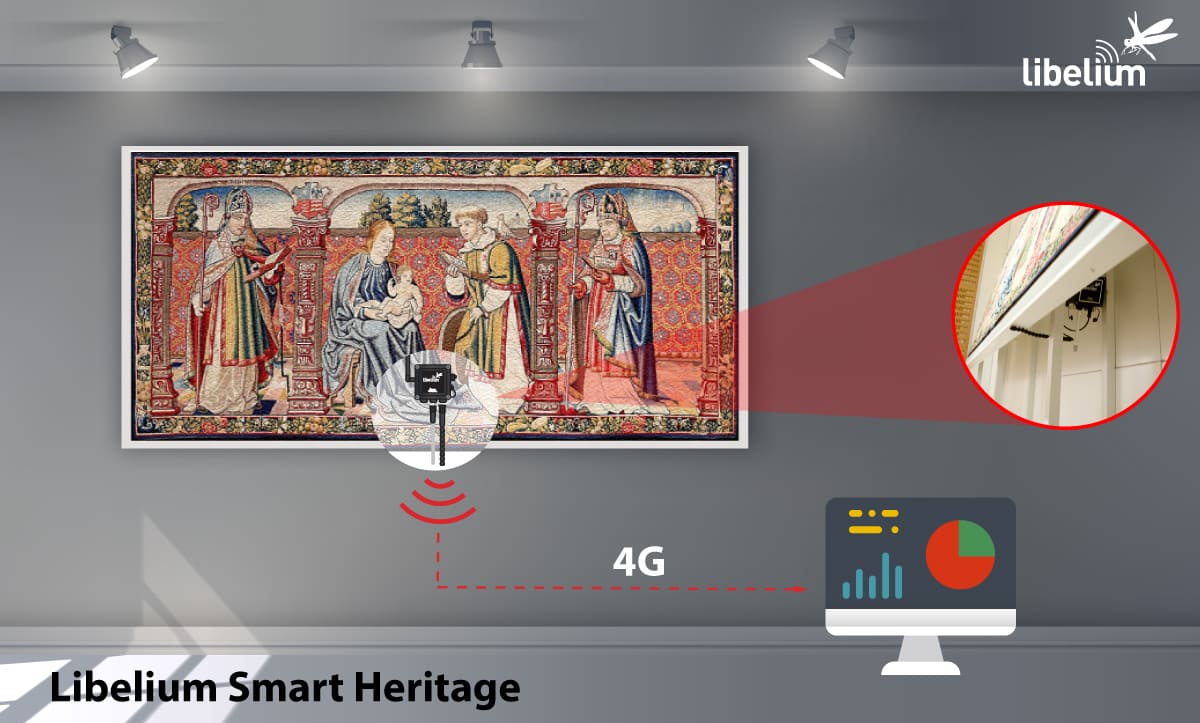 Diagram of this project

The Tapestry of Roda was restored by The Spanish Historical Heritage Institution, which raises the standards of conservation. A battle for light between visitors and conservatives is thus generated. Visitors usually request more light to see the art while conservatives prefer to preserve a more tenuous environment. This is one of the reasons for the rotation of masterpieces inside museums.

The Libelium’s Plug & Sense! devices have been placed behind both pieces with only the light sensor visible. The data collected by the devices is sent to the Internet through a 4G connection and arrives in graphic form to a webpage where it can be analyzed in real-time. The restoration team of the museum can also record historical data and see how the measurement parameters evolve at different times of the day, seasons of the year and depending on the high or low occupancy of the museum room which houses these pieces. With this information, they can generate reports for themselves or Historical Heritage.

Huesca Museum’s conservatives watching the data of the P&S! devices

“With this collaboration, Libelium wants to put its innovation and technology at the service of the conservation of Aragonese heritage and inspire other cultural entities to use the possibilities that the Internet of Things offers for better conservation and enhancement of works of art,” says Alicia Asín, co-founder and CEO of Libelium.

The conservation of historical-artistic heritage not only allows the history of a country continued life, but it is also a catalyst for tourism that contributes to economic activity. This is not insignificant, in Spain, foreign cultural tourism has increased by 38% with an economic impact of 14,000 million euros.