The Sahara desert is an area of 9 millions km2 that extends throughout North Africa. It is the largest warm desert in the world. Its size and inhospitable climate make it a place where communications are difficult, both by road and by the Internet. At the eastern end of this desert lies the Western Sahara region, one of the most sparsely populated territories in the world and possibly the one with the lowest population density.

Facing this framework, local medical services are unable to respond to emergencies as they would like. Health care doesn’t reach the entire Sahrawi population. A medical emergency that requires a trip to the nearest hospital can involve a car trip of more than 8 hours, putting the patient at severe risk of death during the journey. 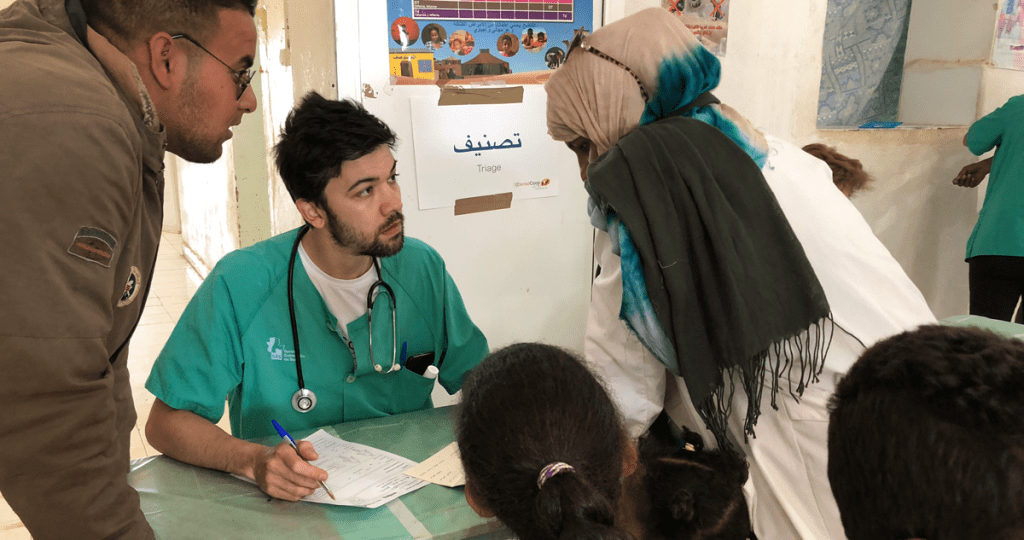 Primary assistance health in Mehaires and in Bir Leh Lu

Humanitarian actions are constant in the area, especially those dedicated to health, nutrition and education, three basic pillars for the development and reduction of inequalities in any population. The UN closely monitors this region since it has a long way to go to achieve the Sustainable Development Goals proposed for 2030.

The NGO DentalCoop contacted Libelium to request its collaboration in a dental, assistance and primary health project in Mehaires and in Bir Leh Lu, towns located in the Liberated Territories of Western Sahara. 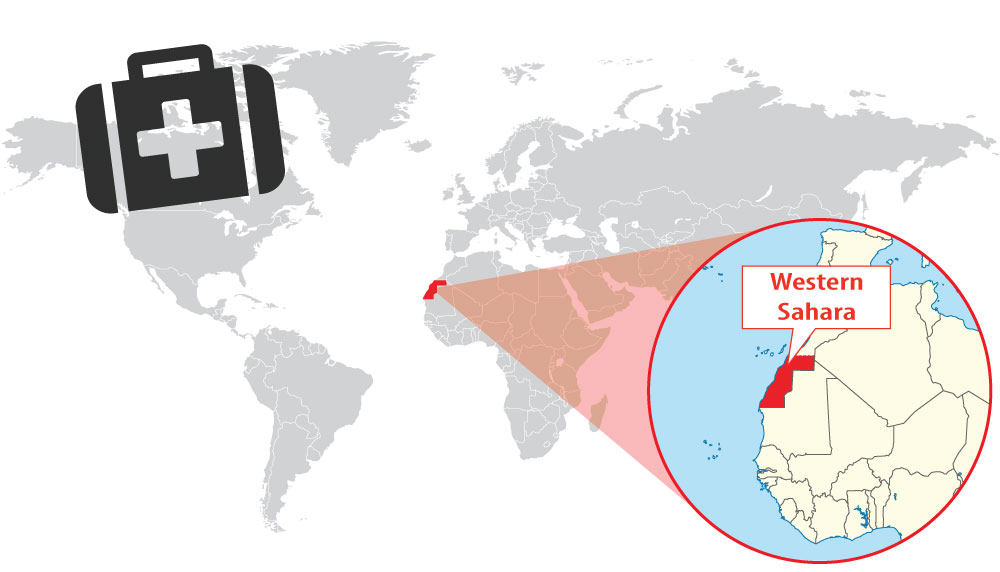 The MySignals solution offers the possibility of carrying a hospital in a briefcase, which makes it a very interesting option to work in areas that are not well communicated due to the reduction of costs and transport to any corner of the desert. 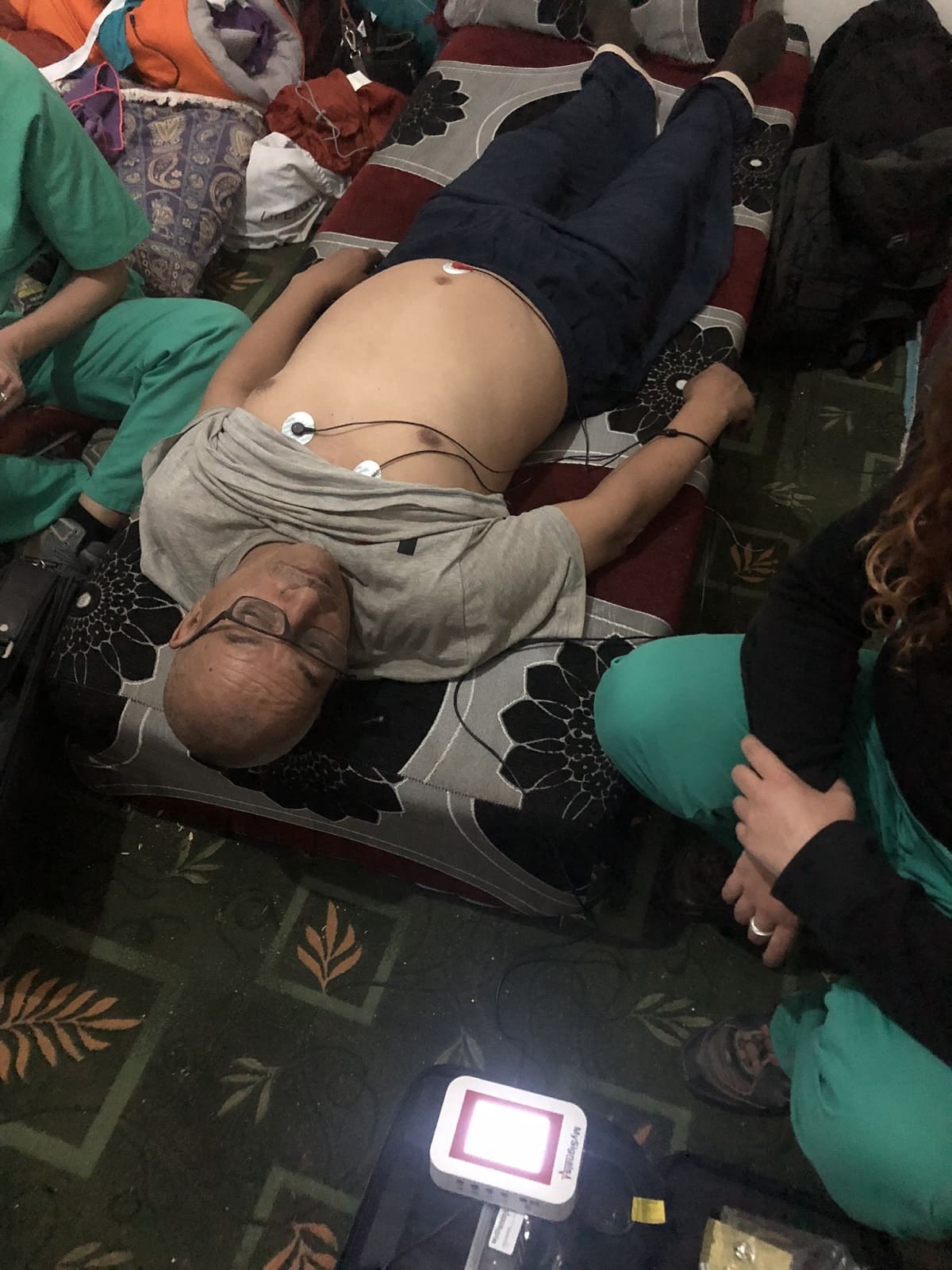 Taking data from ECG with MySignals

Although the solution to the socio-sanitary problems in the Sahara is not going to be solved by a single MySignals case, it is a start because of its transportability and wide range of sensors. Above all, to be able to make a long-term follow-up to the residents of these neighbourhoods, forced to live with an eye on the short term. 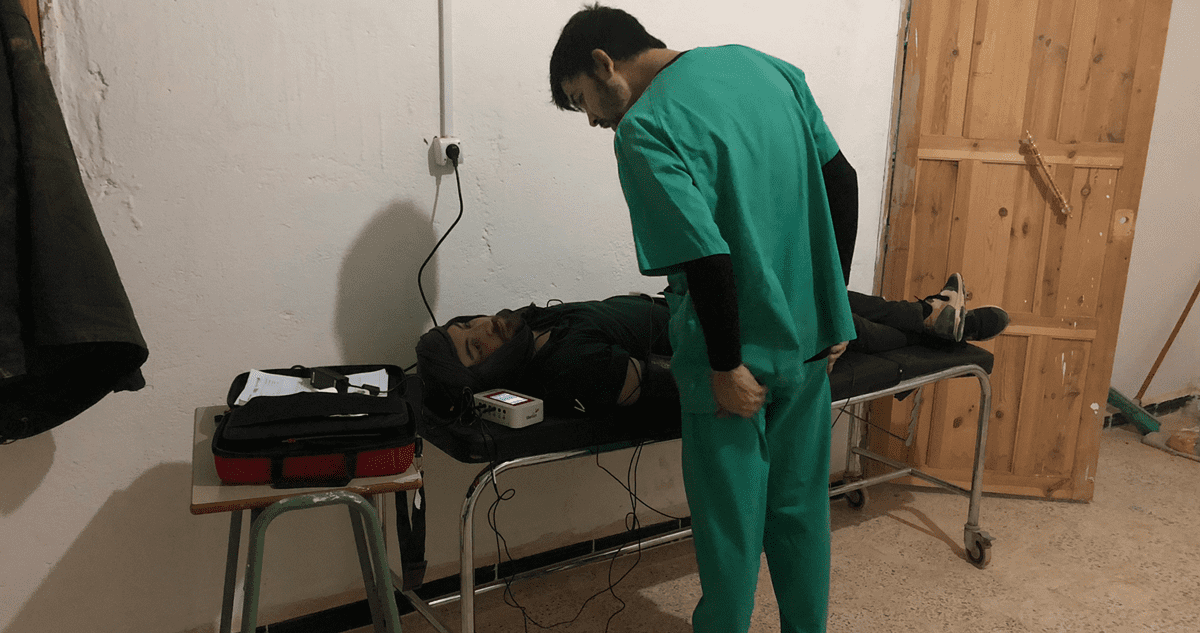 A patient being observed with the MySignals solution

The team that used the Libelium MySignals solution was formed of a group of 26 people, among whom were several doctors and nurses. They set up a temporary outpatient clinic in the two locations where its inhabitants used to go, from children to the elderly. Although these were initially reluctant, they managed to inculcate in them the need to use a health care card baring their name to generate a medical report in order to monitor their health for future visits. 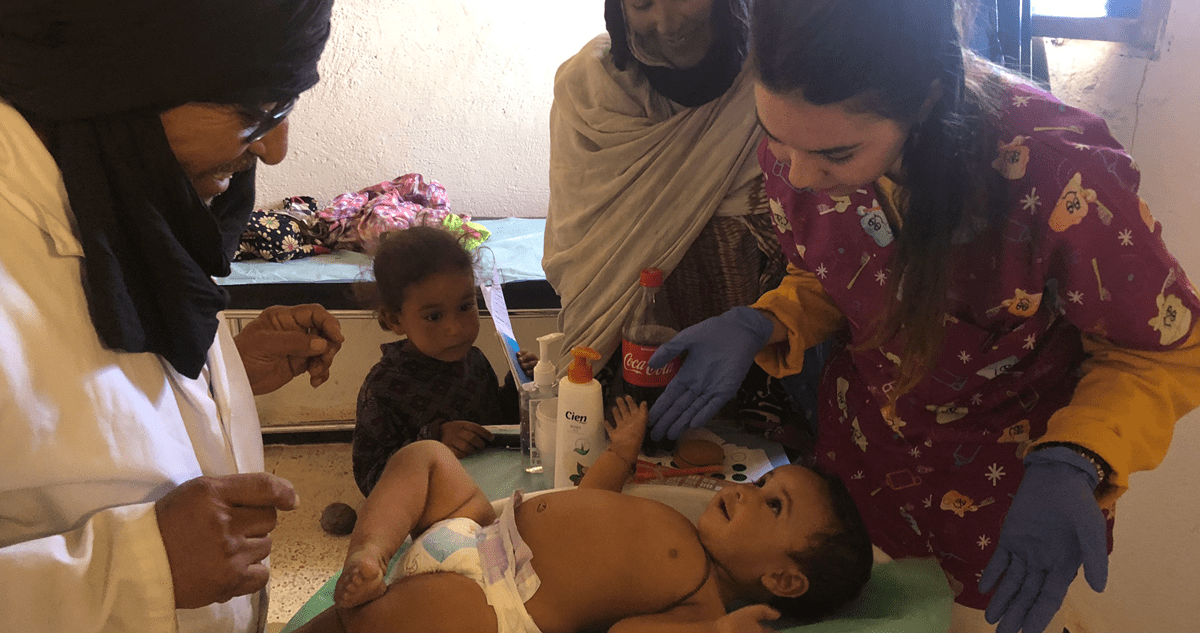 During twelve intense days, the MySignals device served as support in the observation room, where they took data on tension and saturation, as well as electrocardiograms. This data helped the medical team to generate a medical history of the patient.
The pathologies related to poor diet (such as diabetes or hypertension), respiratory tract, skin and eyes were the most frequent among the Saharawi population. Most of these pathologies could be monitored with MySignals sensors as glucometer, airflow, spirometer, ECG or SPO2 pulse oximeter.
The device allows the data to be sent to the cloud via Bluetooth, but due to the difficulties of Internet connectivity in this project, it has not been possible, so the medical teams have used the standalone mode of the device to see the values on the screen. 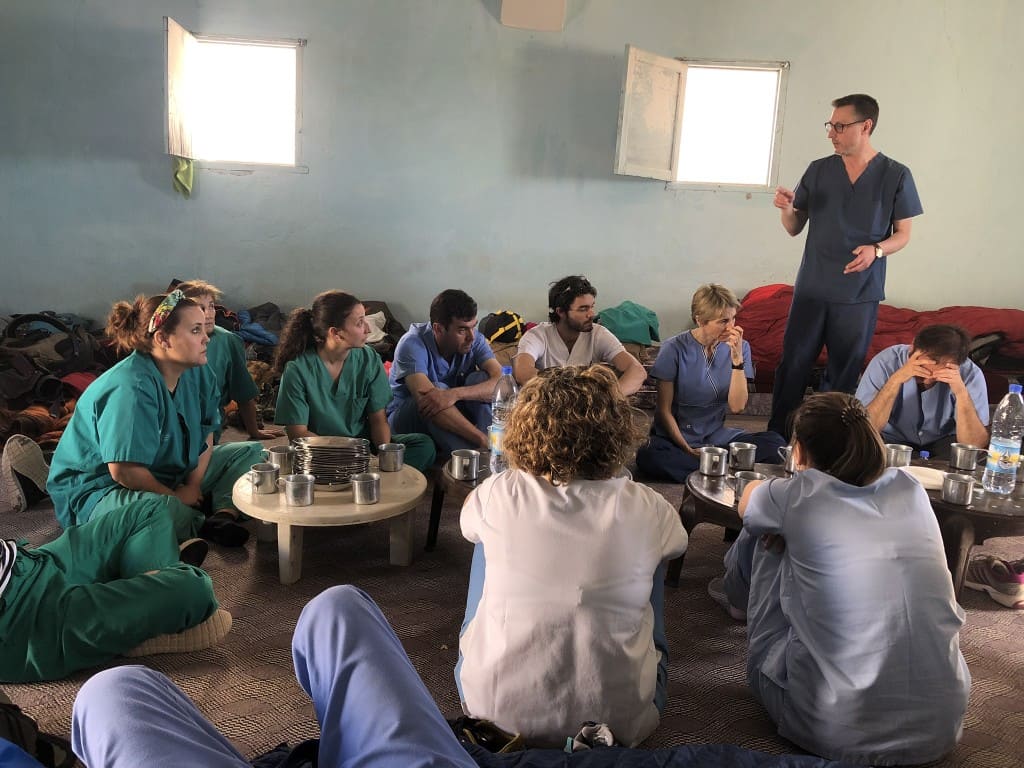 The medical team in a moment of rest

“The professionals that have had access to MySignals see great potential in this technology in the service of health,” says Adriana Pedraza, member of the expedition.
The NGO-Libelium relationship is still open and, thanks to the feedback received, the MySignals solution will improve in order to offer a solution more adjusted to the needs of the Saharawi population.