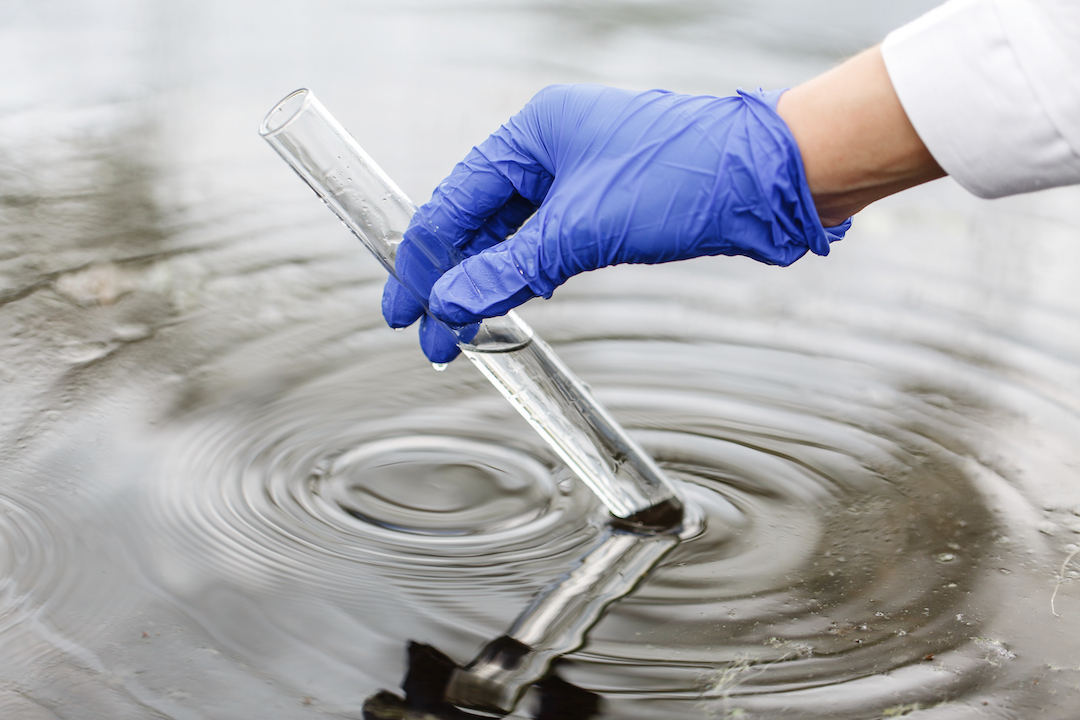 Runoff is the part of the precipitation that flows over the surface of the land into a watercourse or underground.

Pollution from runoff water is a major problem in urban areas because it has been shown to contain the same types of pollutants found in urban wastewater.

Urban runoff is considered a source of pollution difficult to locate. It originates in large areas, its discharge is intermittent linked to a random phenomenon that is rain, variable in time, difficult to sample at the source and related to land use. 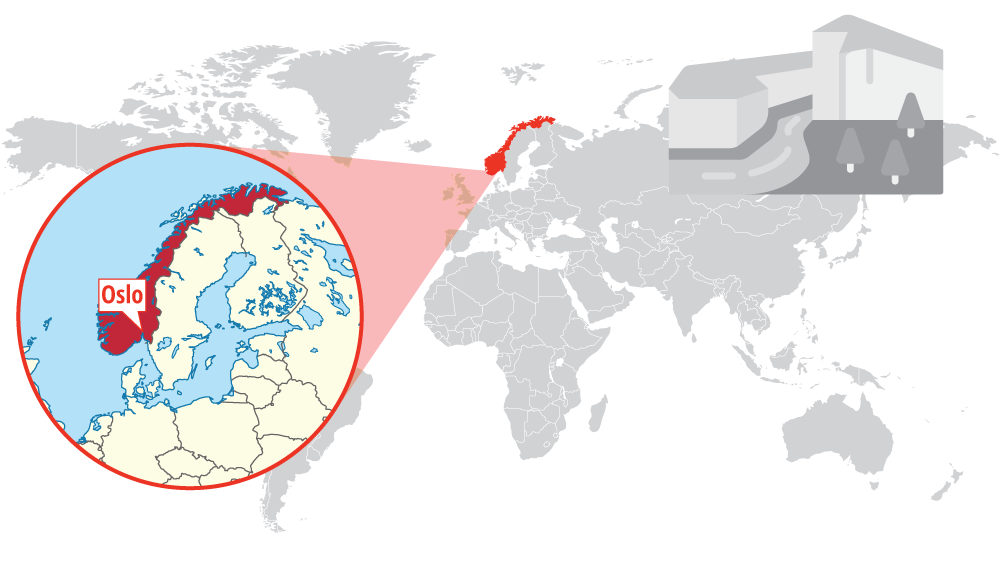 The Norwegian Geotechnical Institute (NGI) is an international centre for research and consultancy in engineering related geosciences headquartered in Oslo. They have worldwide partnerships identifying solutions and assisting authorities and industry in cleaning up contaminated soil, rock, sediment and groundwater. For one of these solutions it was assisted by Libelium devices with successful results. 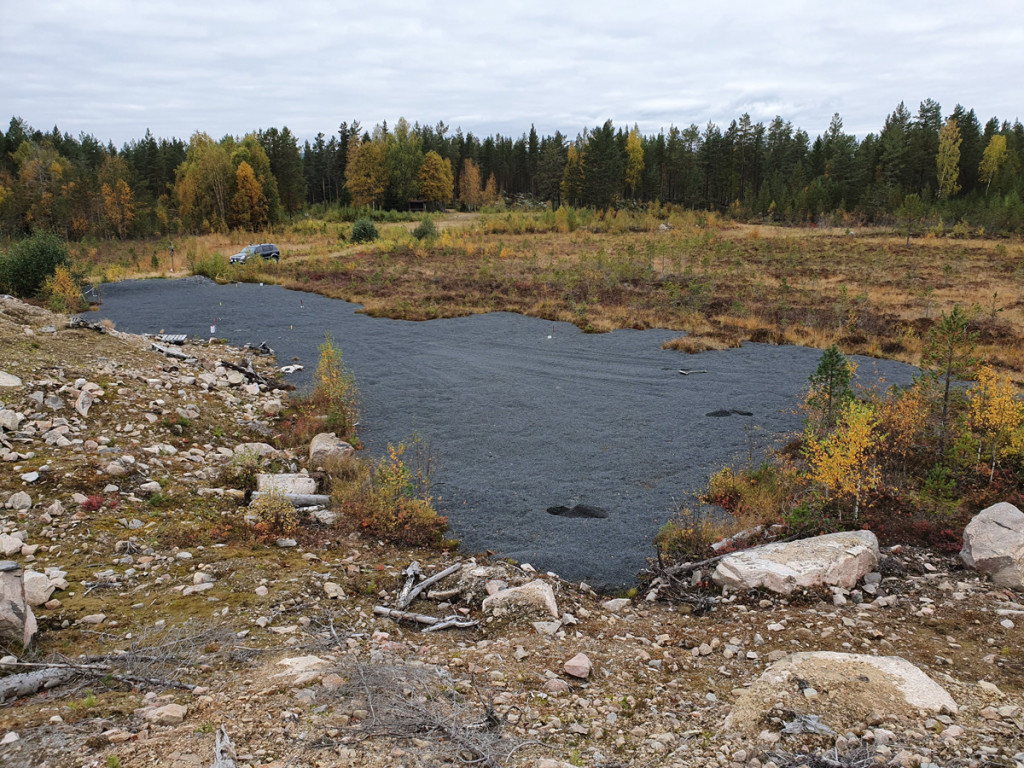 The project is linked to the OSPAR commission: Protecting the marine environment from land-based pollution and urban run-off (https://www.ospar.org/about) 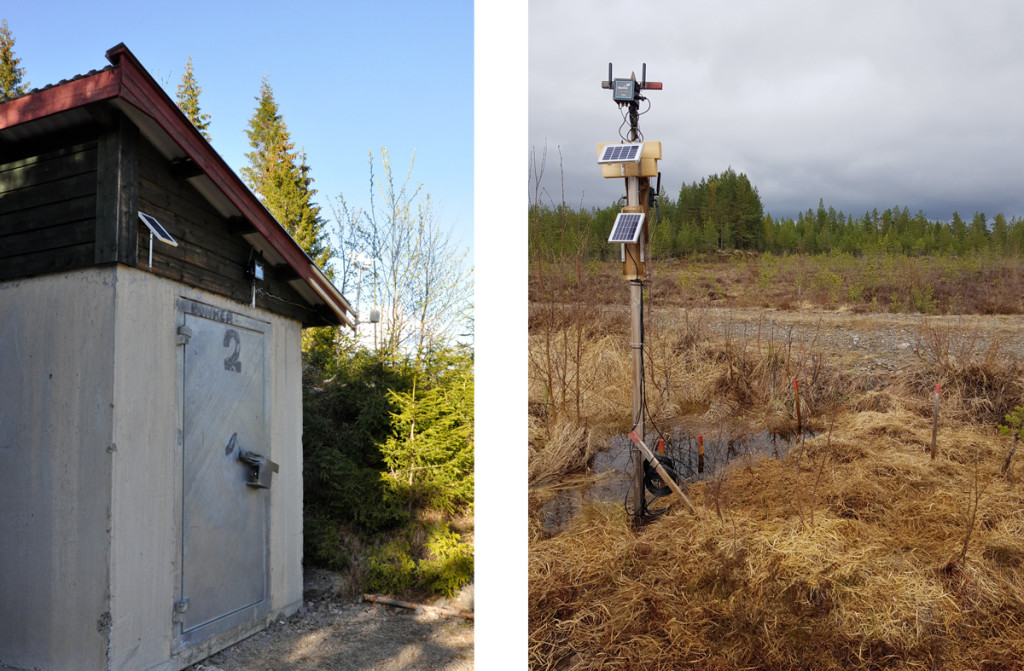 Shooting range soils often contain high levels of lead (Pb) and antimony (Sb) that arise from the weathering of spent bullets. The highest Pb and Sb concentrations are usually found near bullet traps, however, due to weathering of spent bullets and metal mobility, the pollution can persist for hundreds of years. Both types of pollutants result in a large problem with respect to the contamination of water and soils. This source of pollution is highly diffuse and hard to locate because it originates in large areas.

They needed to monitor the impact on the hydrology and water chemistry to see if the solution was effective. They used Libelium IoT devices because it was crucial to have high quality sensors to know the water chemistry.

The Libelium solutions they used were

That measure the following parameters: 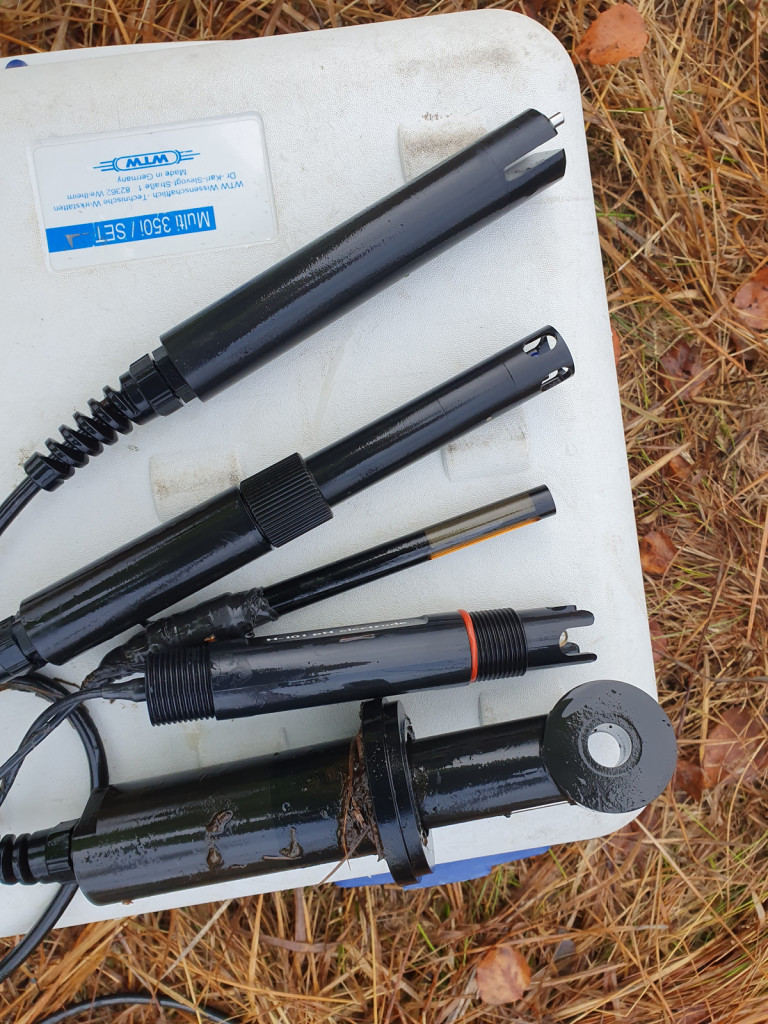 In this way, they could measure any type of variation in the chemistry and physics of water, and then compare it with other variables that would give it context, such as local climate data describing seasonal (snow) and episodic (drought, rain) variations. In addition, NGI highlights the little effort needed to get started, combined with the ability to integrate the solutions into their systems over the long term.

Diagram of the project

They wanted to see if it was possible to maintain the accuracy of water chemistry parameters over time, i.e., that drift was low enough. They combined this monitoring with the development of passive samplers that capture variations in water chemistry parameters such as lead concentration.
The sensors communicate via 4G with NGI’s own cloud, where they designed a dashboard with the “R” programming language.

Thanks to the measurements made by the Libelium water sensor platform they observed that the total lead concentrations were ~40% lower after the actions carried out at the range.