In November 2015 there were 105 long-term drinking water advisories on public systems on Canadian indigenous reserves that affected more than 10,000 homes and community buildings. In March 2021 it is projected there will be 0. This ambitious improvement to clean water will be possible thanks to the application of the Internet of Things.

The First Nations represents more than 50 nations and 50 indigenous languages from 634 communities in Canada. More than 1.67 million people in Canada identify themselves as an Indigenous person (according to the 2016 Census). About half of them live in provinces of Ontario and British Columbia. 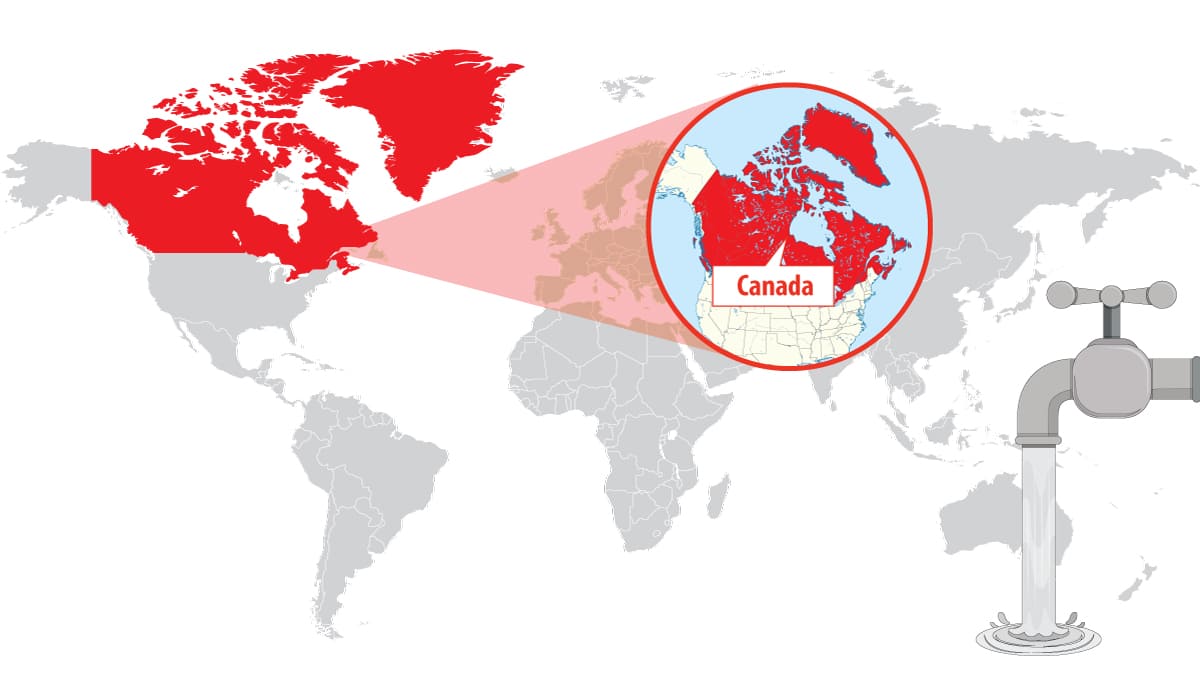 Many of these communities have been living under a boil water advisory for decades. Collecting the water with a pot and putting it on the stove to boil has become a routine to avoid contracting water-borne illnesses.

Following the Sustainable Development Goals, the Canadian Government wants to guarantee access to safe, clean water to these indigenous communities, but ending a drinking water advisory is often complex, spanning multiple phases, especially when the water property in Canada involves public and private reserves. Also, there is a two-tiered governance between the Canadian Government and the Indigenous Services of Canada to manage health services. To achieve this, requiring $172.6 million of the National budget. Actions to resolve a water or wastewater issue can include:

In this case, Libelium’s partner company Aridea Solutions (West Virginia, USA) are currently performing a joint pilot project with its partner SaskTel (crown-owned telecommunications firm based in the province of Saskatchewan, CA) using the Plug and Sense! platform to help predict harmful water levels for a water treatment facility.
Aridea has a broad experience with smart water projects in North America and has already worked with the Libelium’s sensors to protect and conserve the habit of the beluga whale in Alaska and to preserve endangered freshwater mussels in the Ohio River. 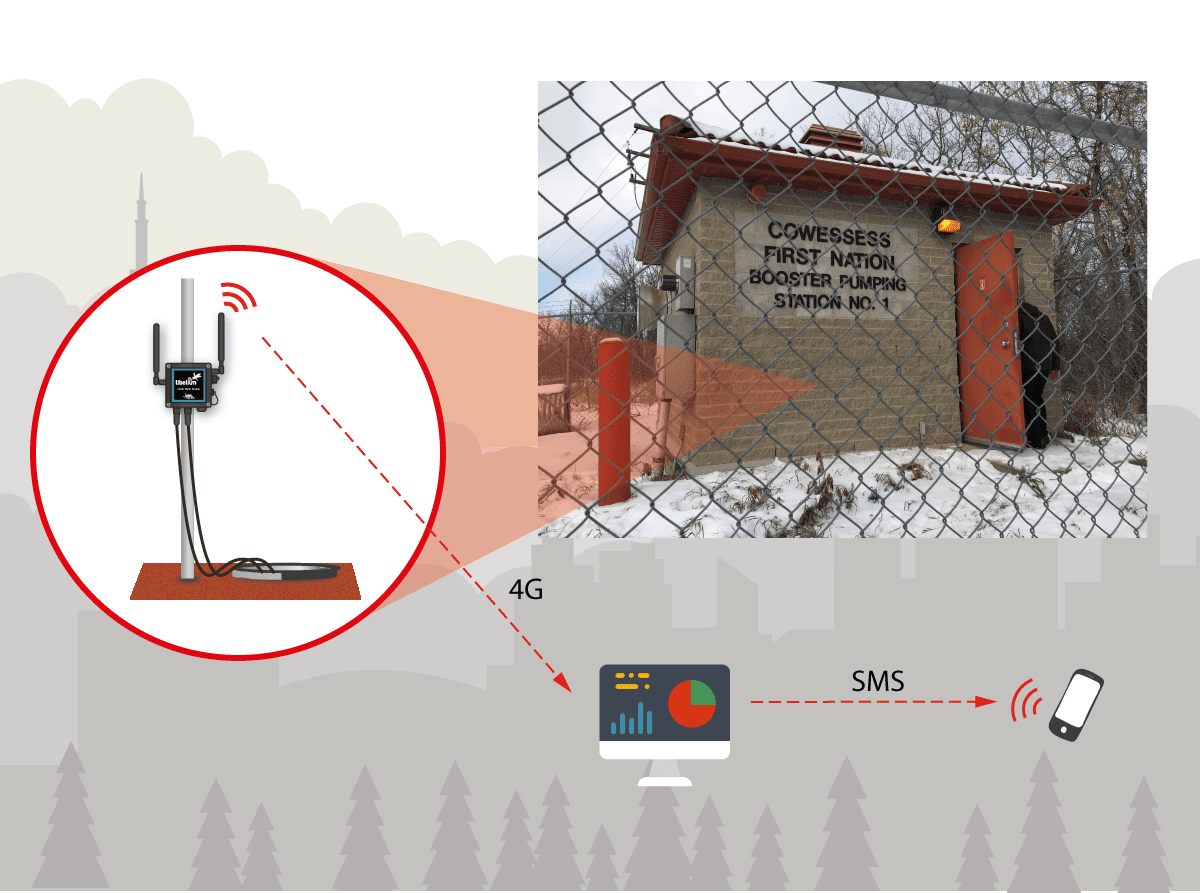 The technology used is based on Libelium’s Plug & Sense! Smart Water Xtreme with sensors to measure water depth and chemistry elements. The data is sent by 4G (Sasktel provided SIM) to communicate directly to Aridea’s Terralytix Portal cloud platform. They chose Libelium’s technology once again in this significant, historic project. 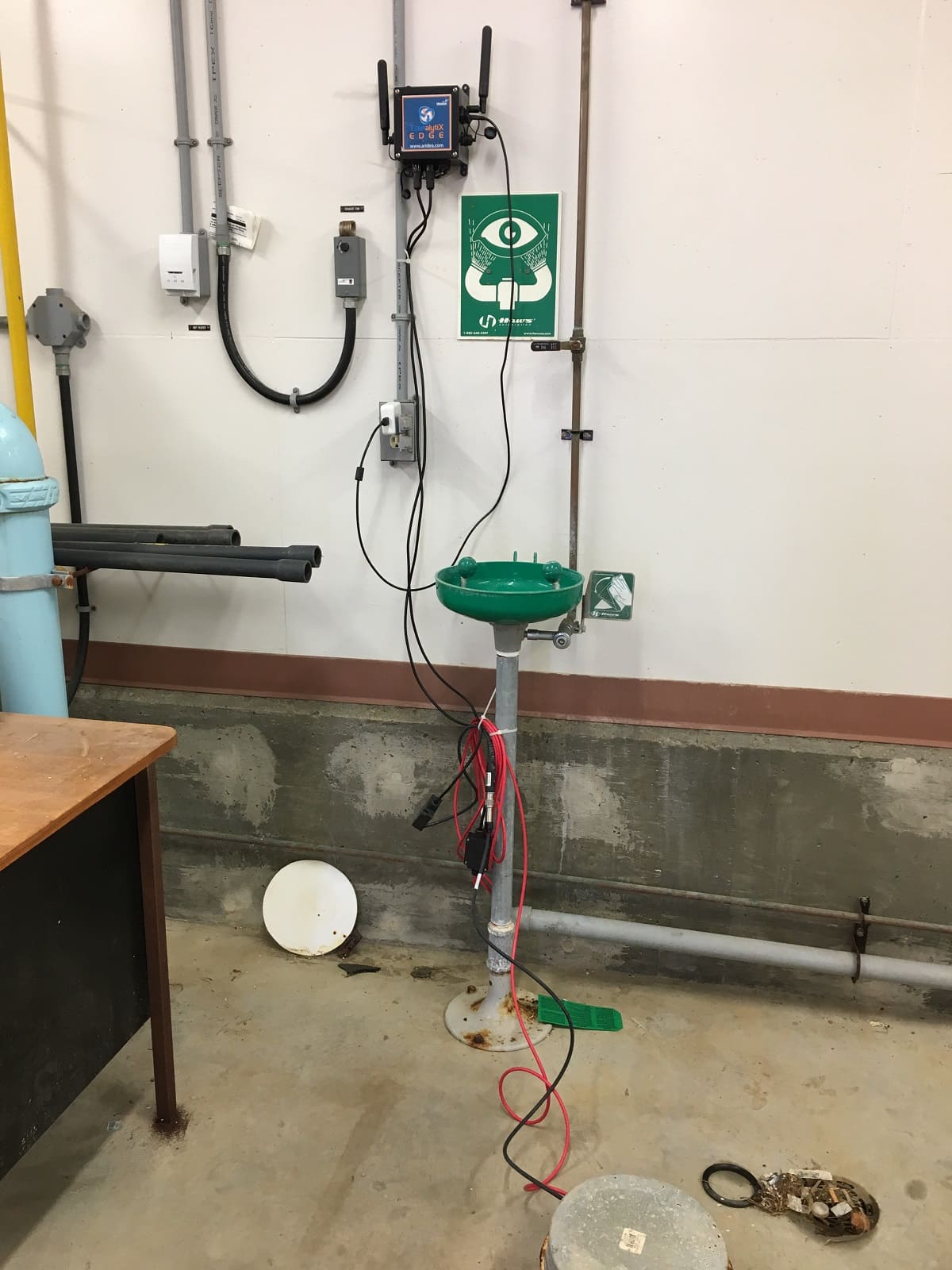 During installation and over the term of the 90-day demo Aridea’s team discovered that there have been many water and wastewater overflow events in the community that have resulted in thousands of dollars in clean up an remediation efforts. Many times, these events were responsible for taking critical water systems offline or causing boil-water events due to possible contamination.

The project showed how the IoT can work efficiently and benefit water management while assuring cost reduction and removal of human error in the workflow when using automation. 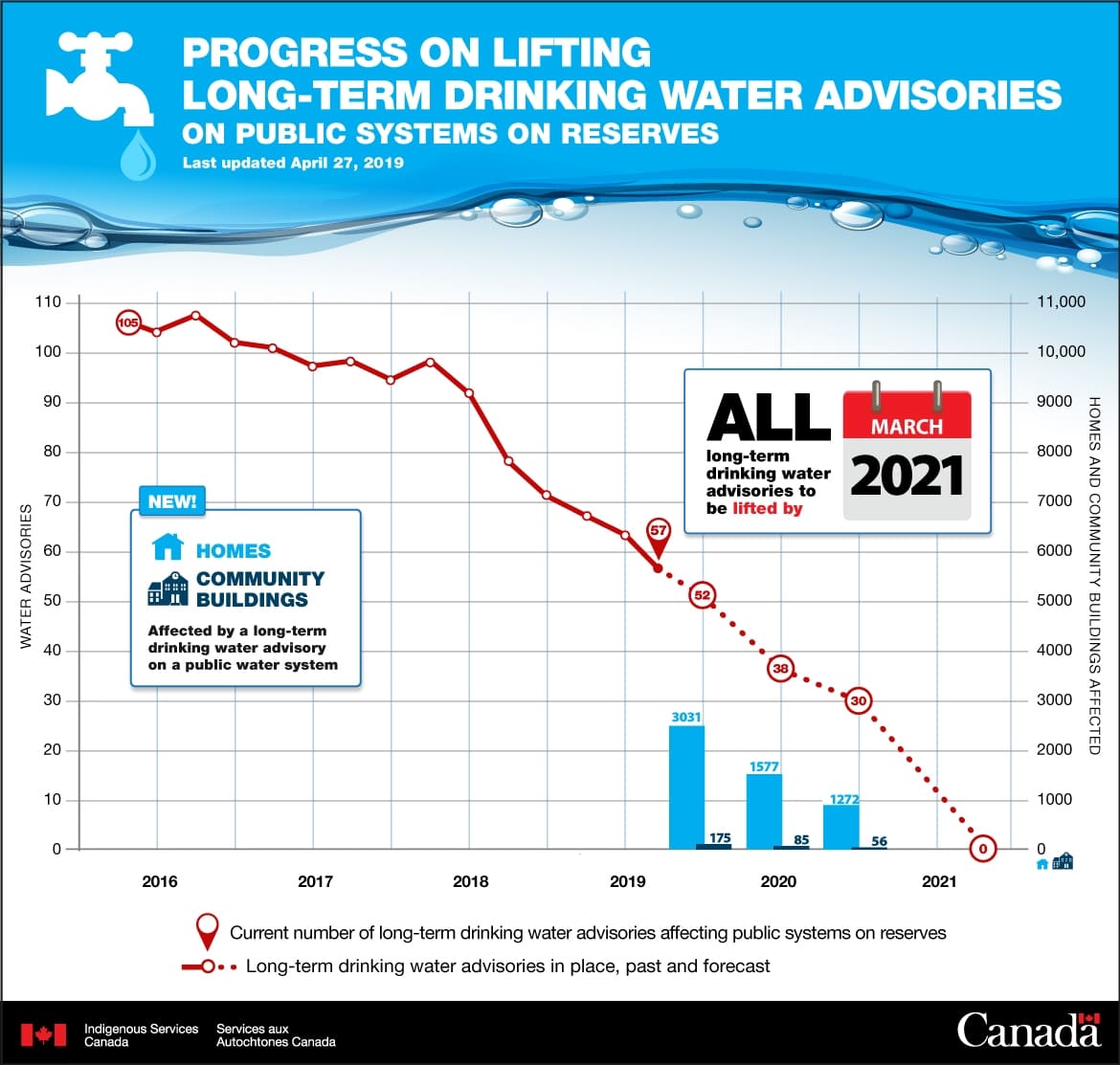 Ira Aisaican, from Department of Public Works at Cowessess First Nation, has a great impression of the results “we are grateful for the level of info [via SMS] we now get from the probe.”

Discover the Smart Water in The IoT Marketplace.

*TERMS AND CONDITIONS TO USE INNOTECH INSIGHTS CONTENT.
Innotech Insights owned logos, images and information, including the Crowded™ trademark can only be used by crediting Innotech Insights as the source and with prior written agreement.


Do you want this case study in pdf?