Libelium today released a new generation of autonomous 3G sensors equipped with video cameras that enable the development of new security, surveillance and military applications on Waspmote, the wireless sensor network platform for the Internet of Things.

These new video camera sensors, in conjunction with the 3G communication module, allow the creation of sensor nodes that transmit both discrete data gathered by analog and digital sensors and complex streams of real time information, such as photos and video, to servers in the Cloud. 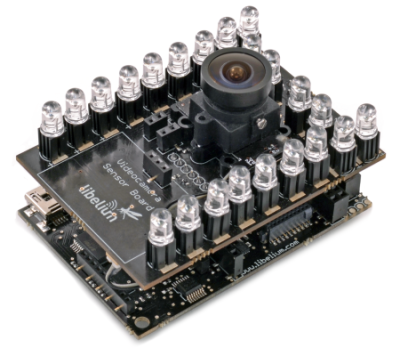 Waspmote uses ZigBee, Bluetooth and Wi-Fi protocols to send low bandwidth data such as temperature, humidity and CO2 levels, and high speed W-CDMA and HSPA mobile networks to upload video. “This is the first time that a single battery-powered sensor device integrates both high and low bandwidth technologies,” said David Gascón, CTO of Libelium. “We are able to minimize operation costs by using the mobile network when it is really needed.” 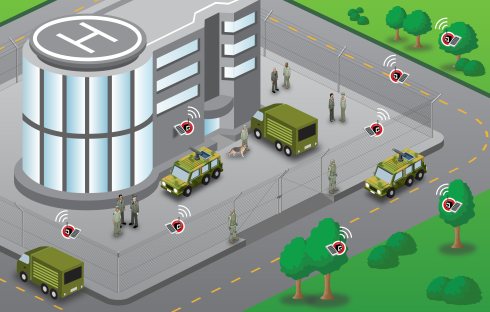 Further uses of Libelium’s video camera sensors and 3G module for Waspmote include the implementation of security applications for use in asset management, road surveillance, vehicle and personnel monitoring, and in military and defense use.